d.light is a global leader and pioneer in delivering affordable solar-powered solutions designed for the two billion people in the developing world without access to reliable energy. d.light provides distributed solar energy solutions for households and small businesses that are transforming the way people all over the world use and pay for energy. Through four hubs in Africa, China, South Asia and the United States, d.light has sold over 20 million solar light and power products in 70 countries, improving the lives of over 100 million people. d.light is dedicated to providing the most reliable, affordable and accessible solar lighting and power systems for the developing world. 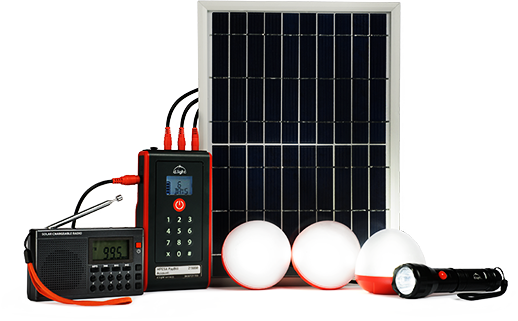 In 2004, Peace Corps volunteer Sam Goldman's neighbor was badly burned in a kerosene accident in Benin, Africa. Sam knew there had to be better, safer ways to power homes and businesses in the developing world. After returning to North America from the Peace Corps, Sam enrolled in Stanford’s Entrepreneurial Design for Extreme Affordability class, where he met co-founder Ned Tozun. 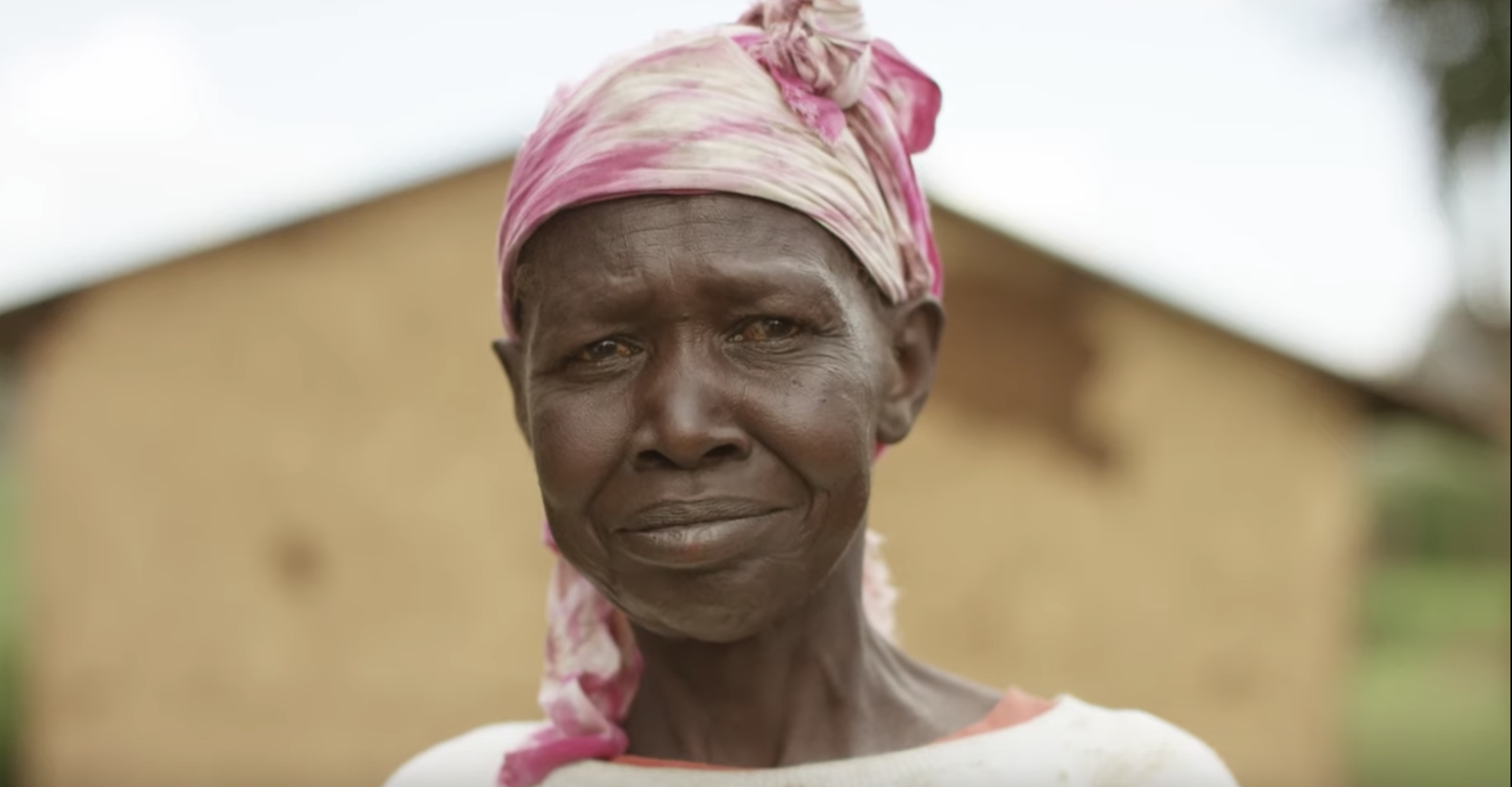 In 2006, Ned and Sam founded d.light, developing the initial prototype solar lantern and an ambitious plan to bring safe, bright, clean lighting and power to people around the globe. d.light’s first commercial solar product made its debut in the marketplace in 2008.

Power with a Purpose