The Global Energy Shift and the Role of Solar Energy

Let’s all accept the harsh truths of the world. Fossil fuels are running dry, greenhouse gases are increasing every day and the world isn’t getting any cleaner. While the Greta Thunbergs of the world have drawn considerable attention towards an epidemic that needs immediate attention, it’s time we consider the part we can play. And while the acceptance of these truths bring an air of hopelessness, there are still many things that can be done to reverse these devastating effects. 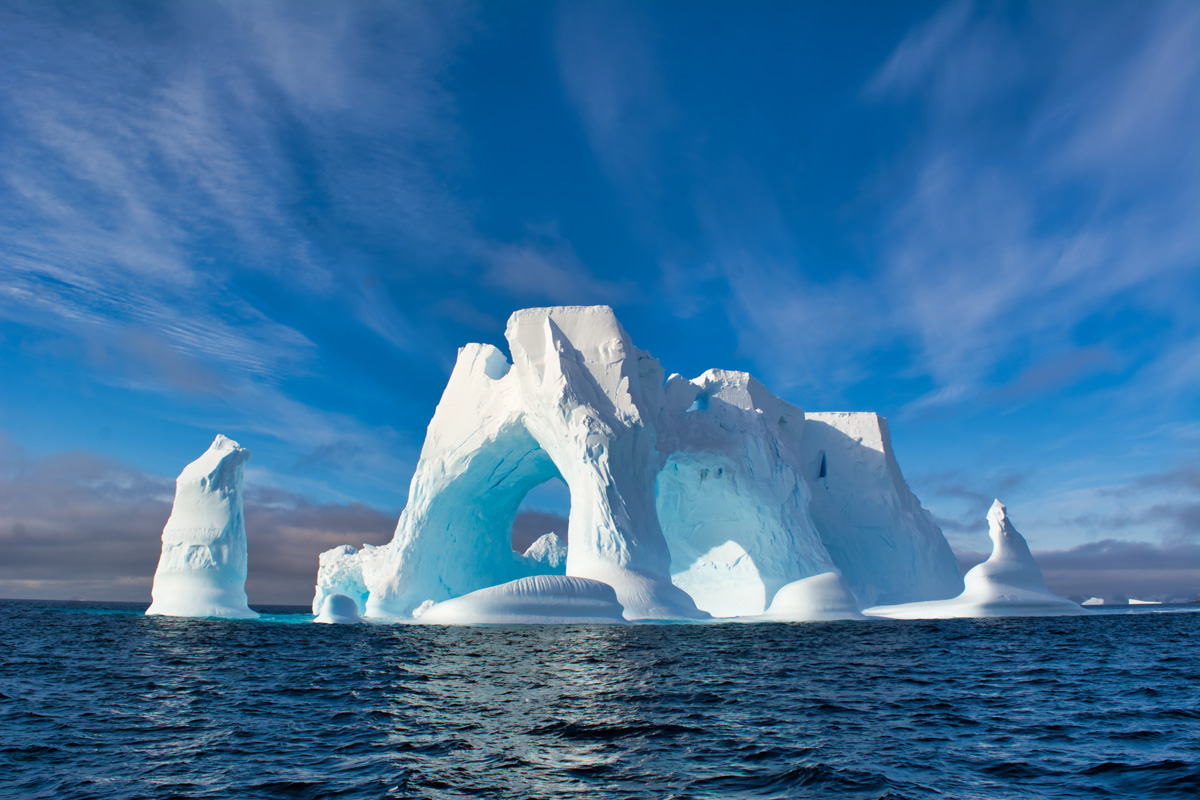 Caption: Glaciers around the world have been retreating at unprecedented rates since the early twentieth century.

In the 1980’s it was discovered that the ozone layer which protects us from the ultraviolet light, has many gaping holes in it. But in April it was reported that the earth’s protective shield has finally begun to repair itself.

While this isn’t necessarily related to the use of energy and its effects, it is a testament to what can be done when we unite towards saving the planet. As is now seen by the Montreal agreement of 1990, to reduce the CFC emissions throughout the world. 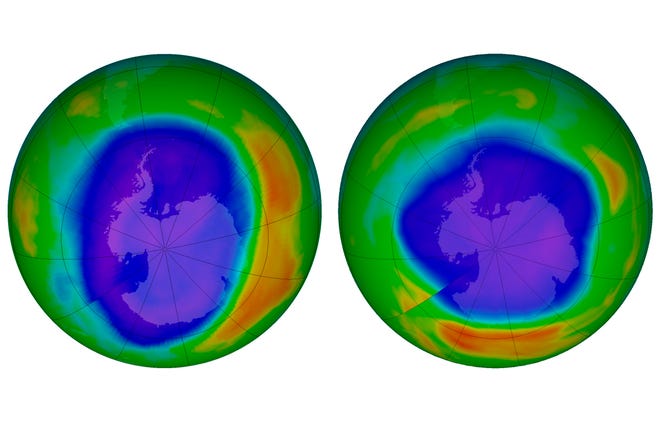 Caption: The ozone layer is showing signs of continuing recovery from man-made damage and is likely to heal fully by 2060

This takes us to the use of energy, in this context fossil fuels, and its impact on the climate.

Decades of fossil fuel use has led to the destabilization of the climate and the environment, and our energy consumption is a major stakeholder in this disruption. Fossil fuels produce over 80 percent of the world’s total energy, of which 65 percent is combusted in order to produce power which as a result releases massive emissions of carbon dioxide gas.

In light of these events, nations and organizations have finally begun to realize these effects and have already, or if not are beginning to make a transition towards cleaner and renewable energy.

In April it was reported that renewable energy resources supplied more of America’s electricity than coal for the first time ever. Solar panels, wind turbines, and hydroelectric dams generated almost 68.5 million megawatt-hours of power in April, eclipsing the 60 million megawatts that coal produced that month. That’s the cleanest power the U.S. has ever made and the least coal it has burned for power in years.

The identification of the current energy state as a huge opportunity for innovation has played a key and interesting role in many organizations providing renewable energy solutions.

For instance, Heliogen, an energy startup backed by Bill Gates, is in the midst of creating and launching a carbon-free solar oven that can be used to produce the extreme heat required to make cement, steel, glass and other industrial processes. Cement production, the world’s leading construction material — is a major source of greenhouse gas emissions, accounting for about 7 – 8 percent of all such releases. If cement production were a country, it would be the world’s third-largest emitter.

Innovative solutions like this can supply greatly towards the total global energy demand and contribute towards reducing the bulk of greenhouse gas emissions.

This is the kind of transition the world needs, innovative renewable energy solutions, be it solar-based or any other form of renewable energy. But as the world transitions, it is increasingly clear that Solar energy has a key role to play in the times ahead.

Germany has been at the forefront of this transition for the past few decades. The country generates around 7 percent of its total electricity from solar energy, and in the summer of 2019, this number rose to 15 to 20 percent.

Additionally, over a million families and small businesses in Germany have rooftop solar installations; with 120,000 families recently opting to install solar home systems with integrated batteries that give them more independence from the grid.

Caption: Solar power is the most abundant energy source on Earth. There is enough solar energy hitting the Earth every hour to meet all of humanity’s power needs for an entire year.

But while the developed nations are making dramatic changes in their energy usage from fossil fuels to Solar energy, many developing countries remain unable to make this transition. These are the countries struck with energy poverty. Being bereft of energy production infrastructure, they are yet to contribute significantly towards global emissions. Unfortunately, the fact is that 90% of energy demand is set to come from these countries, as a majority of the world’s population resides there.

But there is a silver lining, as many of these developing nations are not waiting for Honduras for instance, will meet 14 percent of its electricity demand this year with solar. With continual improvements in its performance and accessibility, especially in the developing world, solar power is proving to be a viable planet-scale change.

Acting as a catalyst for change

To ensure that this change occurs faster, companies like d.light have gone to great lengths to provide communities in developing nations with solar energy.

By creating off-grid solar appliances that bypass the central electricity supply entirely, d.light has been able to provide solutions for lighting, radio, refrigeration, and even television.

As of today, d.light’s reach has extended to nearly 100 million people across 70 countries. Over 22 million tonnes of Carbon Dioxide has been offset as a result of this. But what is possibly more important here to the people of these countries is not having to spend any money on kerosene lighting, leading to a combined saving of over 4 billion US dollars.

d.light began with the goal of providing completely sustainable electricity to 100 million people, and as we draw closer to this dream, it is but a fraction of the impact that can be created by providing simple yet essential off-grid solar products to the developing world. The people of these nations can use d.light products in their homes and in their outdoor needs to offset the carbon sitting right at home, giving them an opportunity to make their own contribution towards fighting climate change.